The Dayton Christian Athletic Department added two new sports to its offerings for the 2020-2021 winter sports season: wrestling and bowling. 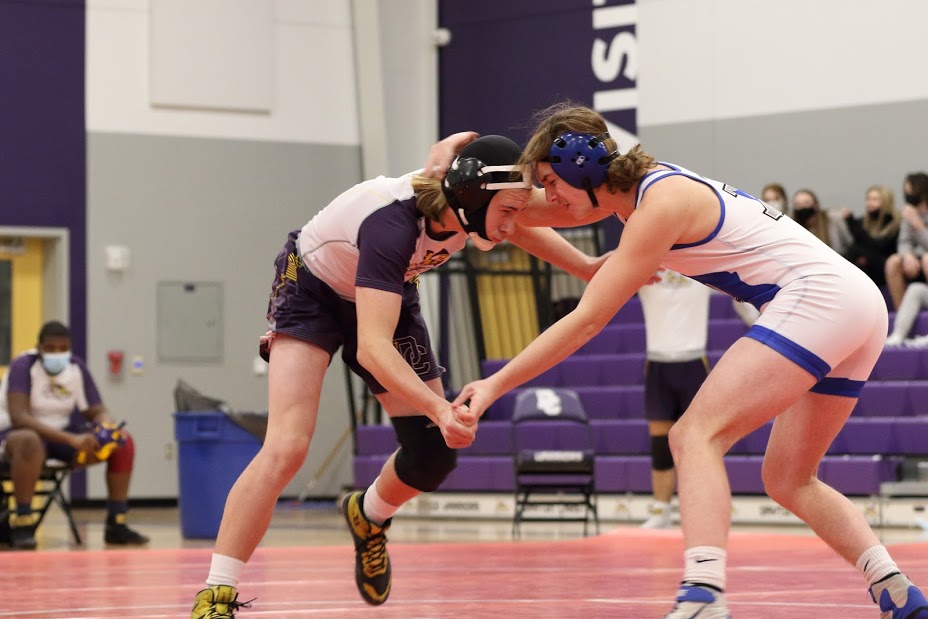 The rebooted DC wrestling program has had a historic season with numerous meet wins (including wins over many larger schools), broken school records, and five wrestlers advancing to District competition this Saturday in Troy, Ohio.

Although DC has offered wrestling before – after some stops and starts – this is the first time in five years that program has had a full team to compete at the OHSAA sectional championship.  And last Saturday, compete they did!

Senior, Luke Alexander bested his competition to not only move on to Districts but also set the school record for pins in a single season with 32 pins.  He can add to that record this weekend at the District meet. 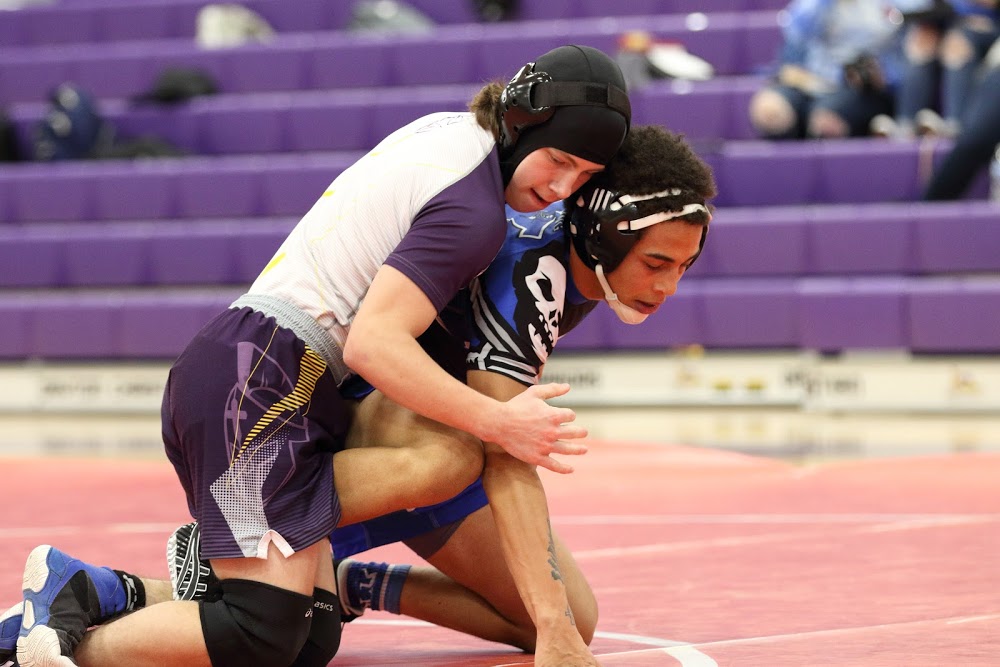 In addition, junior, Wesley Taylor set the school record for escapes with 45 on the season.

Previous to the sectional tournament, the team won the Cincinnati Metro Athletic Conference (CMAC) tournament, with eight individual champions out of 14 weight classes. Head Coach Adrian Sellers was named Coach of the Year for the CMAC.

It has been a year of great success, which is all the more amazing when you consider that this success occurred despite the fact that half their lineup are first-year wrestlers.

With a such a young team – over half are freshmen – the program looks to be successful well in the future. 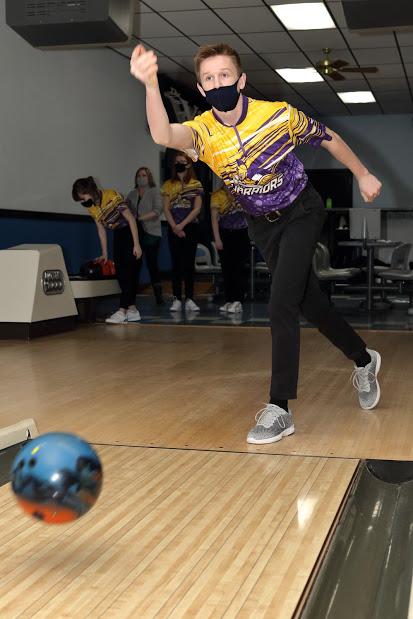 Dayton Christian School also added bowling to its athletics offerings for the first time in the school’s history.

“Bowling is an OHSAA sponsored sport and most schools in Ohio have varsity bowling teams,” said Athletic Director Ben Shroyer. “Having bowling allows us to receive points for the all-sport trophy and gives more students a chance to earn athletic varsity awards, all-conference honors, and pursue the elusive state championship.”

Bowling is a sport that caters to the non-traditional athlete, so the school hopes to have new students participating that don’t participate in other sports at DC.

This year was a “building year” for the team as students learned the new sport.

“The first year of bowling was so much fun for everyone. We made new friends and learned a lot about what it takes to bowl as a team,” said head coach Cassandra Raby. “Bowling is a great sport for all athletic levels and abilities. It is easy to learn quickly but also takes time to build up skills and techniques to become a good bowler.” 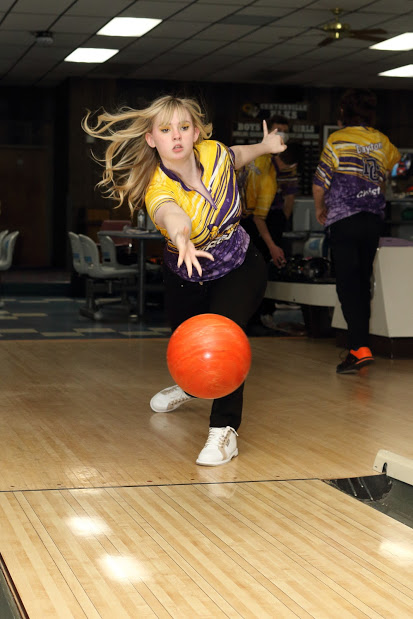 The athletes spent the season learning this new sport and enjoying the team atmosphere.  In addition, freshman, Clayton Rohrer was awarded the Metro Buckeye Conference sportsmanship award in the inaugural season of the team.

“I’m so proud of all the effort and enthusiasm the bowlers put into this season and really excited to see how this sport will progress,” Raby added.