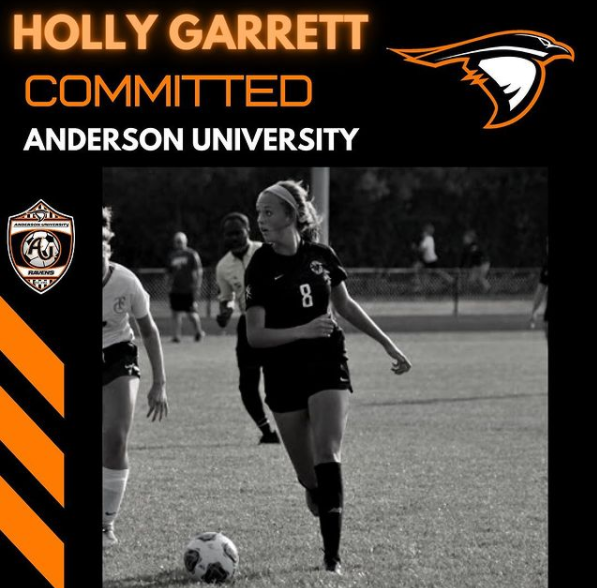 Holly Garrett has committed to Anderson University (IN) to continue her academic and athletic career with the Ravens.

Garrett is a two-time first team all-conference selection and two time second team all-area selection for Dayton Christian. Garrett received academic all-state honors. She was a starter on the district final girls’ soccer team that posted a 13-3-3 record during the 2020 season.

Garrett plans to study nursing while at Anderson; and will be an excellent addition to the Raven’s women’s soccer team and college community. Anderson University (IN) is a NCAA Division III and Heartland Collegiate Athletic Conference member.

The Dayton Christian Athletic Department will hold its annual college signing day recognition ceremony on May 5 at 3:30pm in the Warrior Center.

Congratulations to Holly on your choice to attend Anderson! 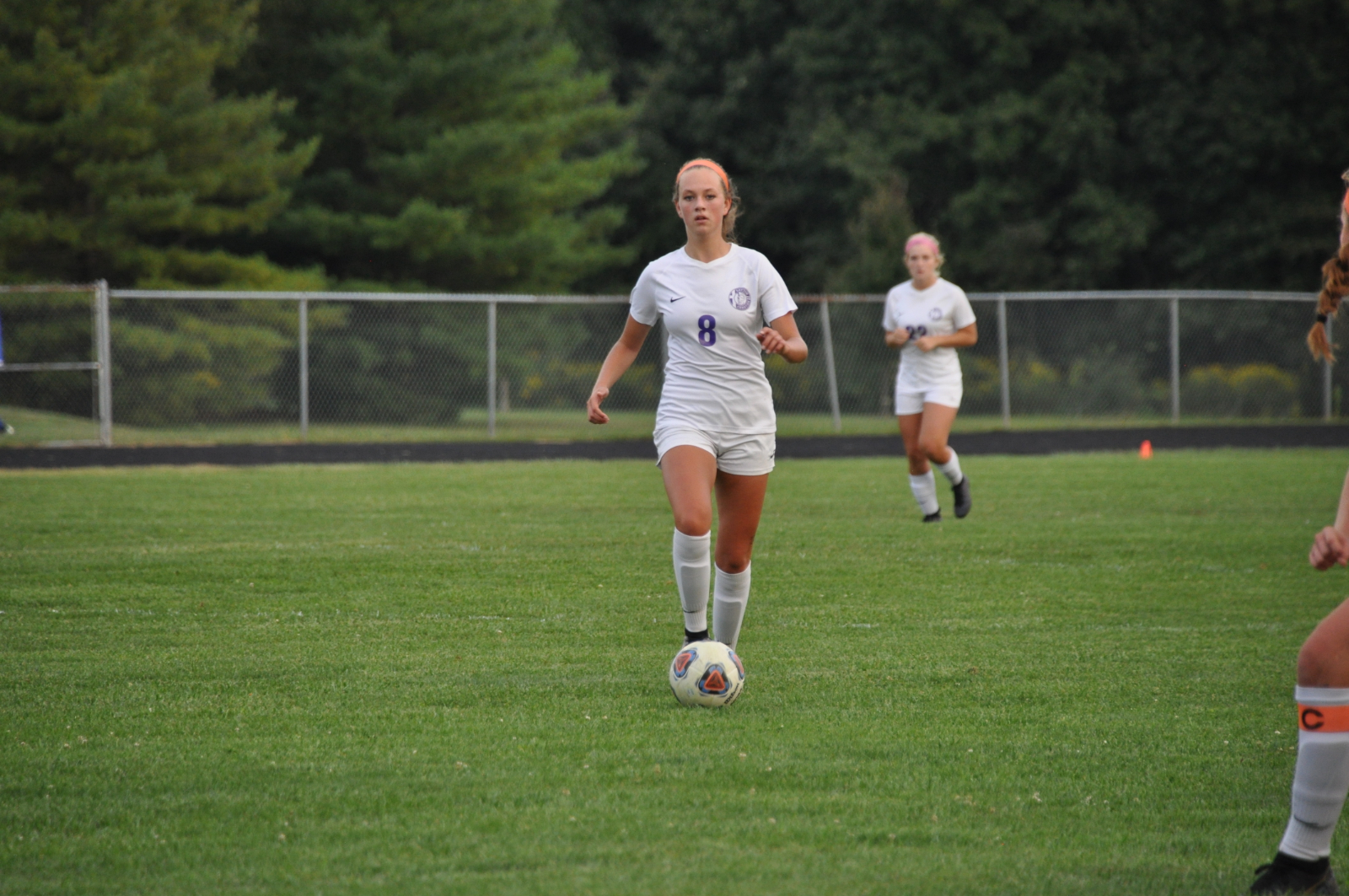