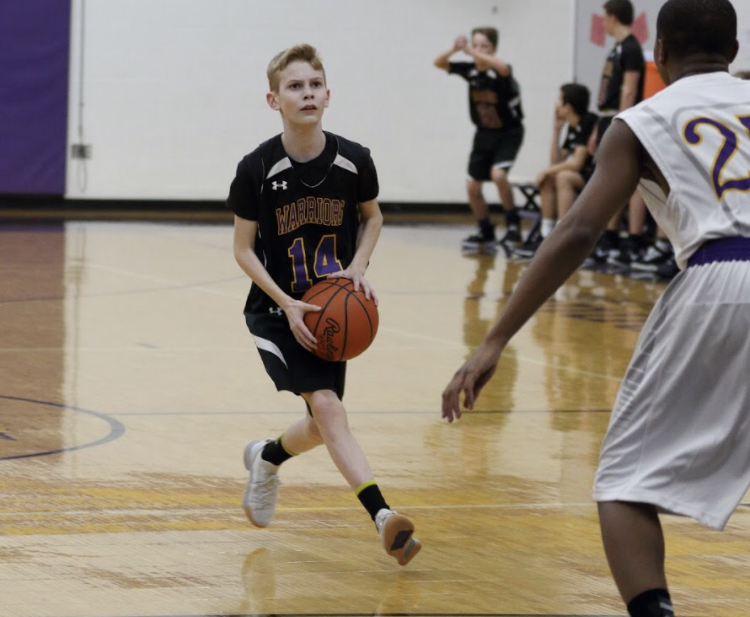 The Warriors posted their second straight win with a 31 to 22 victory over Yellow Springs at the Warrior Center, Saturday night. After a slow start of scoring only two points in the first quarter, the Warriors bounced back to outscore the Bulldogs 29-16 the rest of the way. Tough defense and much improved execution on the offensive end proved to make the difference for the Warriors. The Warriors were paced in scoring by Nate Brown and Matthew Dabbelt, who each posted nine points, while Seth Edgerton and Dy’Son Wilcox each scored three. Seth Culham, Ethan Withers, and Arty Rand all scored two. Mason Woodall rounded out the scoring with one. The Warriors play next on this coming Thursday at the Warrior Center versus Emmanuel Christian.