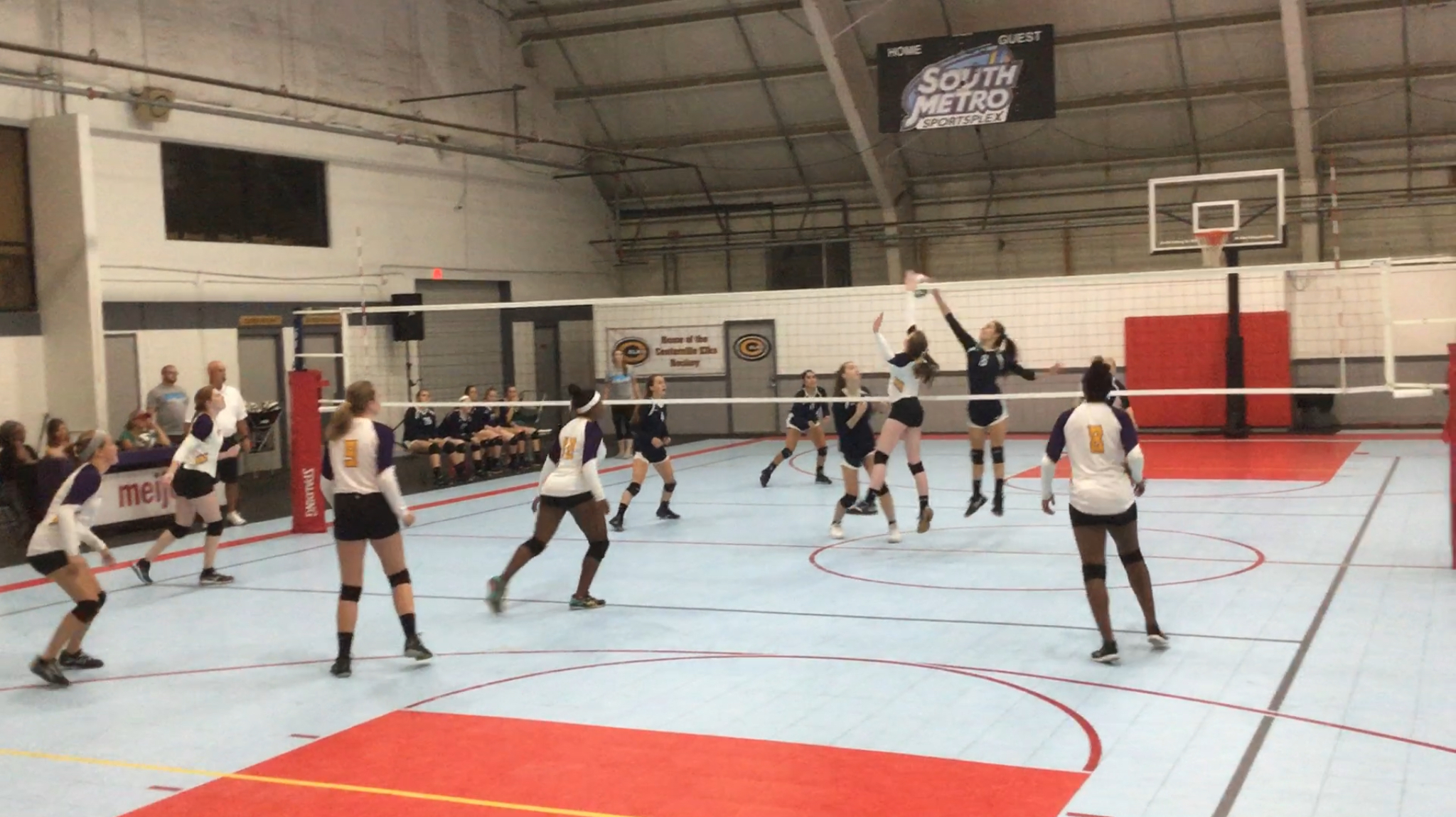 The Dayton Christian Lady Warriors found themselves on the winning side of an epic five set battle against Metro Buckeye Conference foe, Legacy Christian Academy on Tuesday evening.

DC would win the first set, but the Knights would find their footing by winning the next two, and appeared to hold all the momentum as the teams entered the crucial fourth set. Dayton Christian, however, seized it back with a convincing 25-13 win that sent it into the deciding final set.

That momentum would continue as they raced out to an early lead they wouldn’t relinquish despite a late rally by LCA.

The victory boosts the Lady Warriors overall record to 5-3 and 3-1 in the MBC. Dayton Christian continues conference play with a match at Troy Christian on Thursday, September 6 at 6:15 pm.