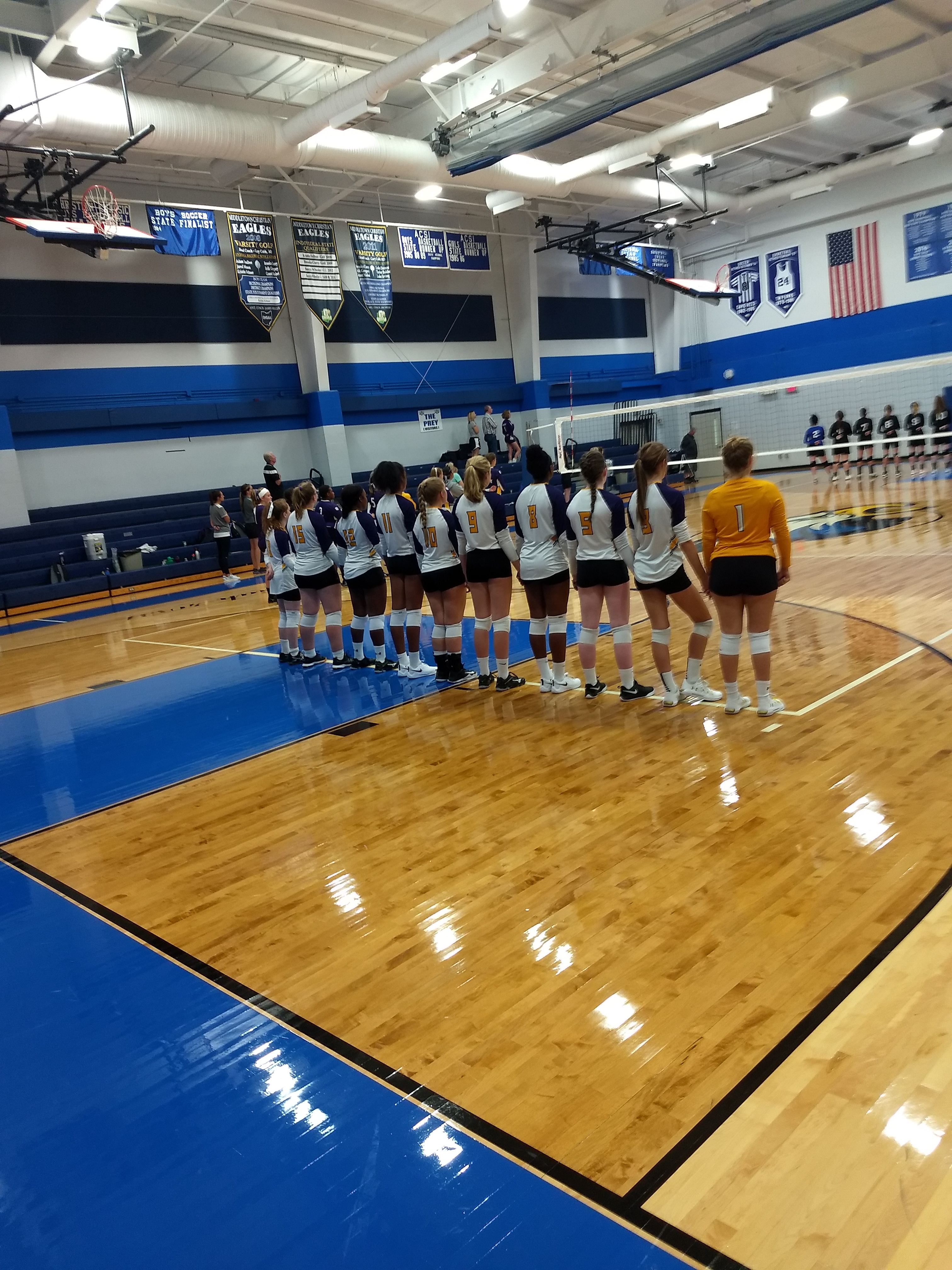 DC would leap to an early nine-point lead and appeared to be on a dominant path early in in the first set. However, Middletown Christian adjusted defensively and slowly crawled back into contention, by eventually tying things up at 21 all. The score would remain close for the remainder before DC prevailed 26-24.

Dayton Christian made a few adjustments of its own and overwhelmed the Eagles by winning the second set 25-3.

DC’s momentum would not carry into the second set as a resilient Middletown Christian found its footing once more in a tight second set that they would eventually win, 24-26.

Dayton Christian was able to avoid a fifth set, by taking control of the fourth as they closed the match out with a 25-13 win.

The victory takes the Lady Warriors to 7-3 on the season and 3-2 in the Metro Buckeye Conference. DC will continue conference play on Thursday evening when they host Emmanuel Christian at 7:00 pm.