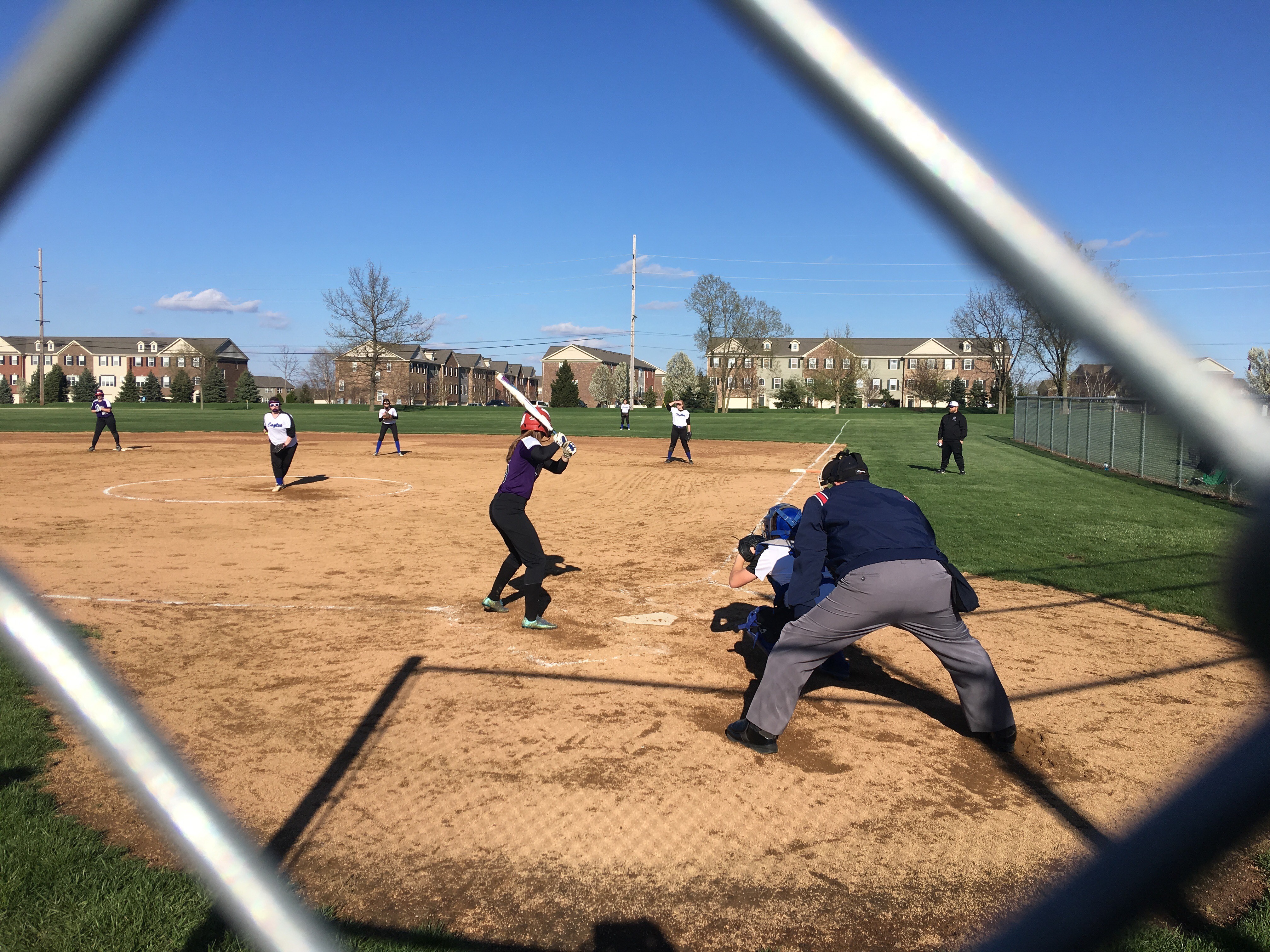 The varsity softball team opened up their week with a come from behind win over Middletown Christian. The Warriors led 5-3 after five innings, which included an awesome home run from Gracie Taylor. However, in the 6th inning, things got interesting for the Warriors, as MCS scored eight runs, taking a 11-5 lead into the bottom of the sixth. That is where the Warriors started their remarkable comeback by scoring seven runs in the sixth inning. In the final inning, the Warriors matched the Eagles by scoring one run, and held on for a 13-12 victory!

The win puts the Warriors at 3-0 in the conference standings with two more key conference games this week on Tuesday and Thursday against Yellow Springs. Go Warriors!