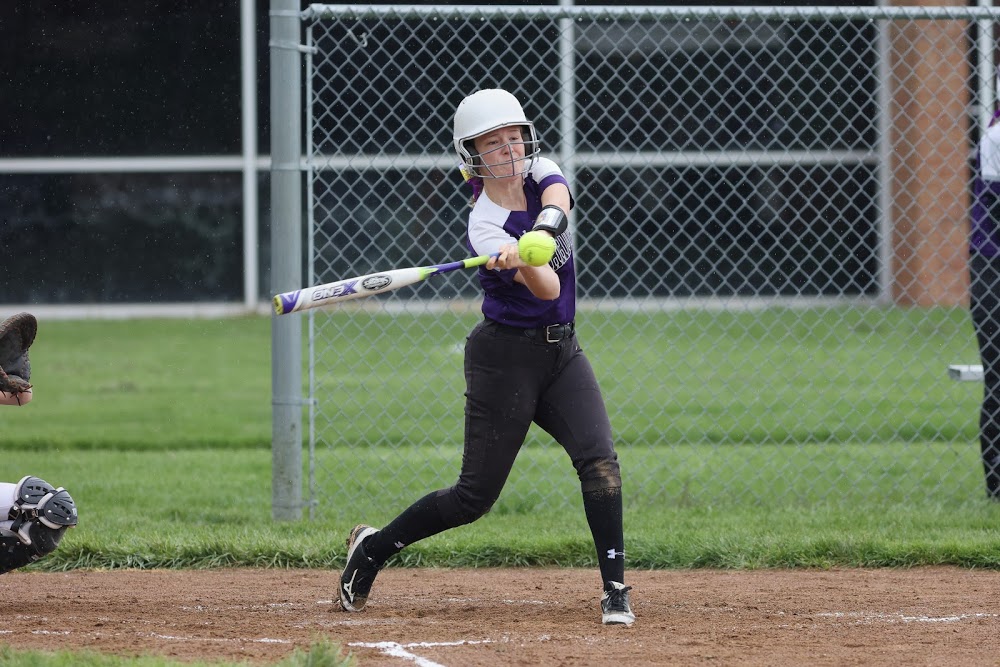 The varsity softball team hosted Trotwood-Madison on Saturday morning in a non-conference game. Senior Maddie Pullen led the Warriors to a 22-9 victory, with five runs batted in, on three hits! Pullen drove in runs on a triple in the first and a double in the first inning allowing the Warriors to grab an early lead.

DC initially scored on a walk by Tarin Buffington, a wild pitch during Joyce Millar’s at bat, and another wild pitch during Claire McComas’s at bat. Next, a spectacular triple by Maddie Pullen, followed by a single by Martina Pullen, and a walk by Buffington, with another great double by Maddie Pullen pushed the Warriors to an early 19-2 lead after the first inning. The Warriors were able to maintain the lead throughout the game, securing their third win on the regular season!

Senior Sarah Lee again toed the rubber for the Warriors. The righthander allowed five hits and nine runs over five innings, striking out seven batters. The girls tore up the base paths, as two players (M. Pullen and S. Lee) stole at least two bases during the game. McComas lead the team with three stolen bases in the contest.

The Warriors next regular season game is set for Tuesday, May 4 vs. TBA opponent. Go Warriors!