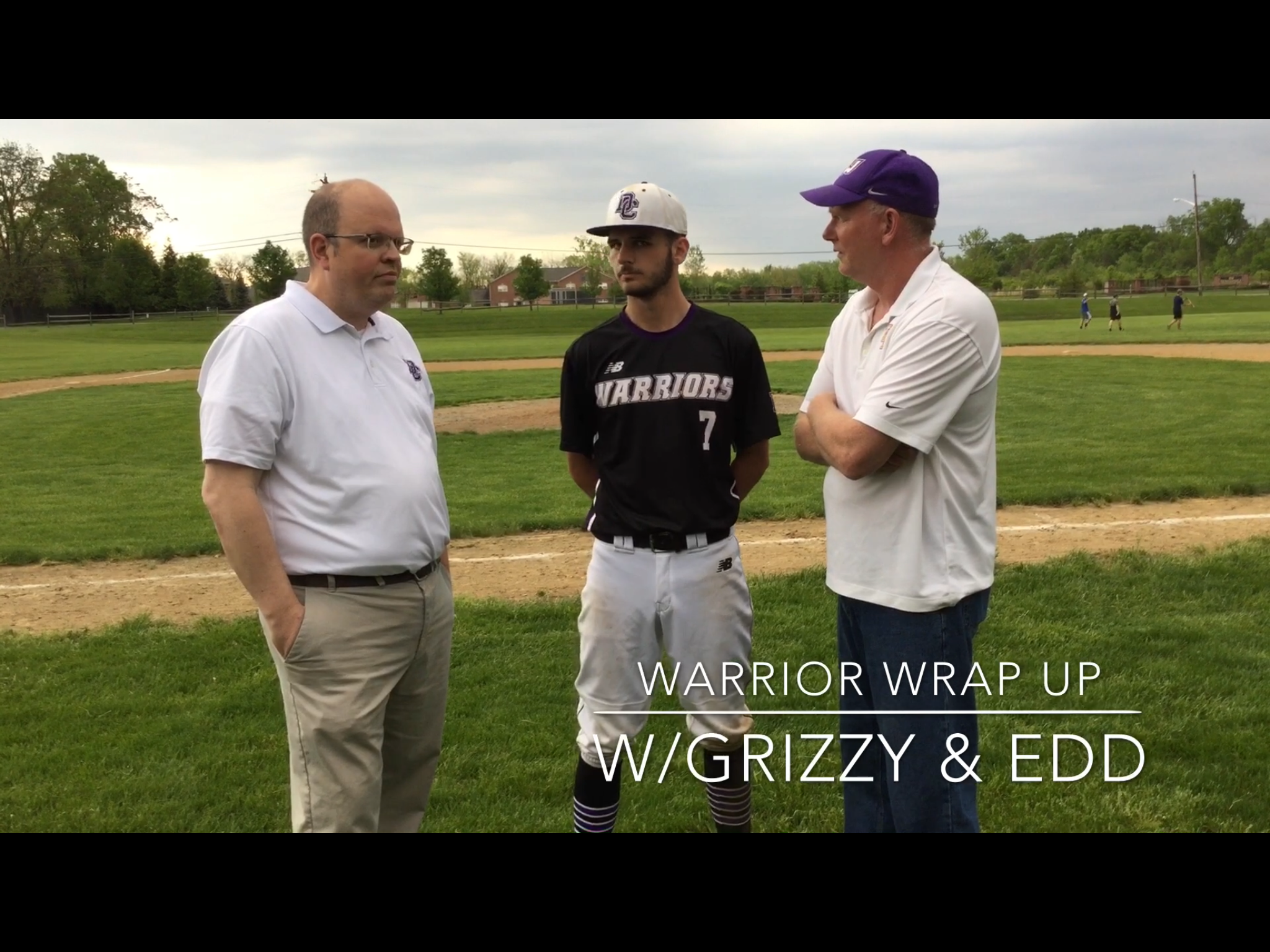 The Warriors provided their fourth season sweep of the year as Sam Jackson pitched a complete game of no hit, scoreless baseball. The Warriors blanked the Eagles 15-0 to advance to 8-0 in the conference and 17-4 overall. The Warriors scored two in the first and six in the third and the game was pretty much out of reach.
Andrew Dreier collected 3 of the six hits with a double and 2 singles, 3 runs scored and 3 stolen bases. Luke Caddy was 1-3 and drove in 3 runs. Sam Jackson also stole 3 bases to go along with his strong pitching performance.
The Warriors are back in action again on Friday at 5pm with a home game against GWOC member Miamisburg.