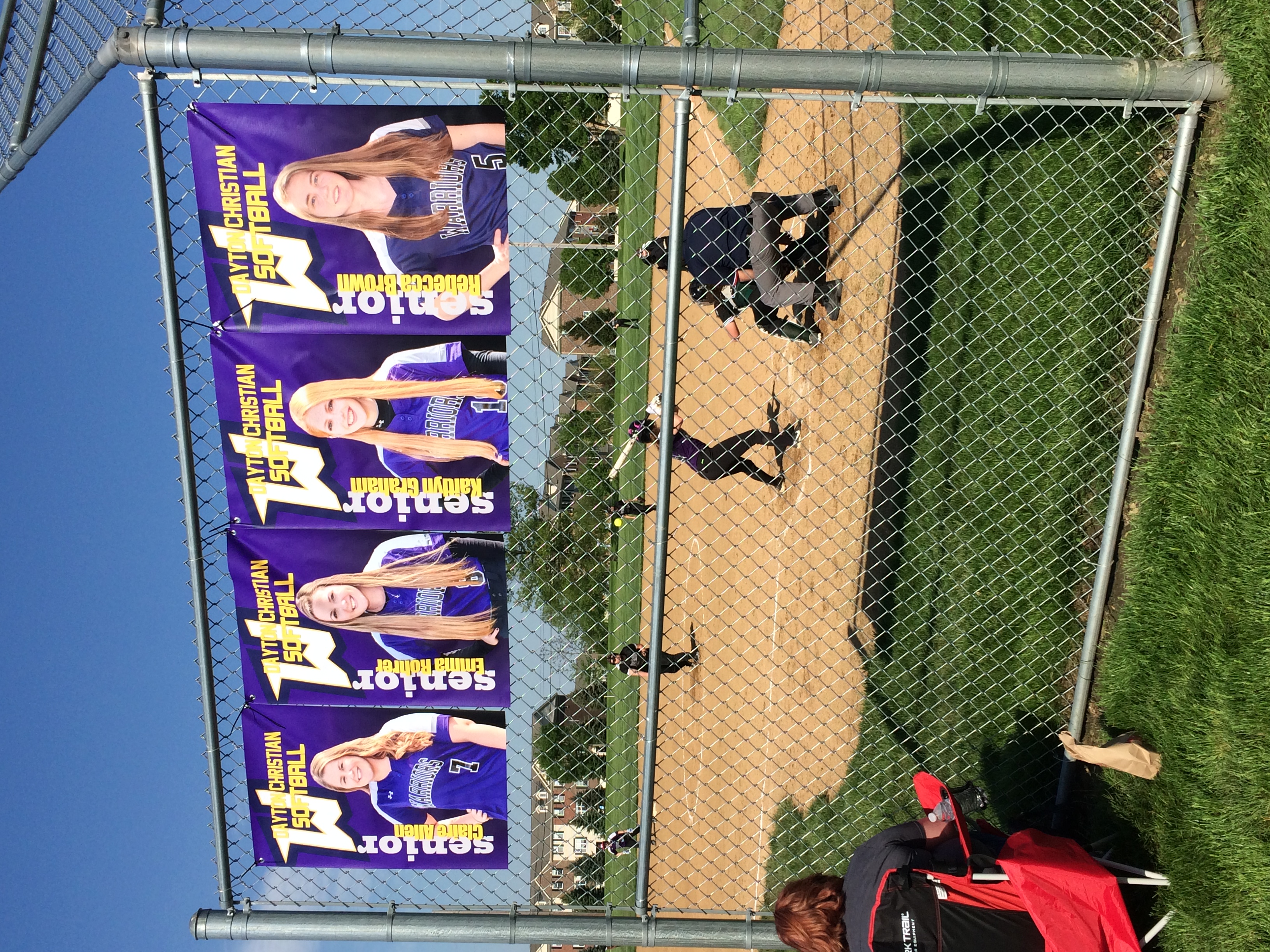 The following two innings, DC could not put another run on the board. The Eagles continued to put the bat on the ball and the Warriors struggled to regain strength to close out the inning. Going into the 7th the score was 9-11, DC with the upper hand. Caroline Moyer struck the first batter out, but the defense struggled to secure the final two outs. TC earned a total of eight runs in the top of the 7th, regaining the lead over the Warriors. The Warriors were unable to score in the bottom of the 7th and TC picked up the win, with a final score of, 17-11.

The result gave the Warriors at least a share of the MBC Title, their first since 2013. The Warriors are now 8-6 overall on the season and finish conference play with a 5-1 record.

The Warriors now look to post-season play and travel to Springfield Catholic Central for their first-round sectional tournament game tomorrow night (May 7). Game time is 5:00pm. Admission is $5.00 for all spectators. Go Warriors!