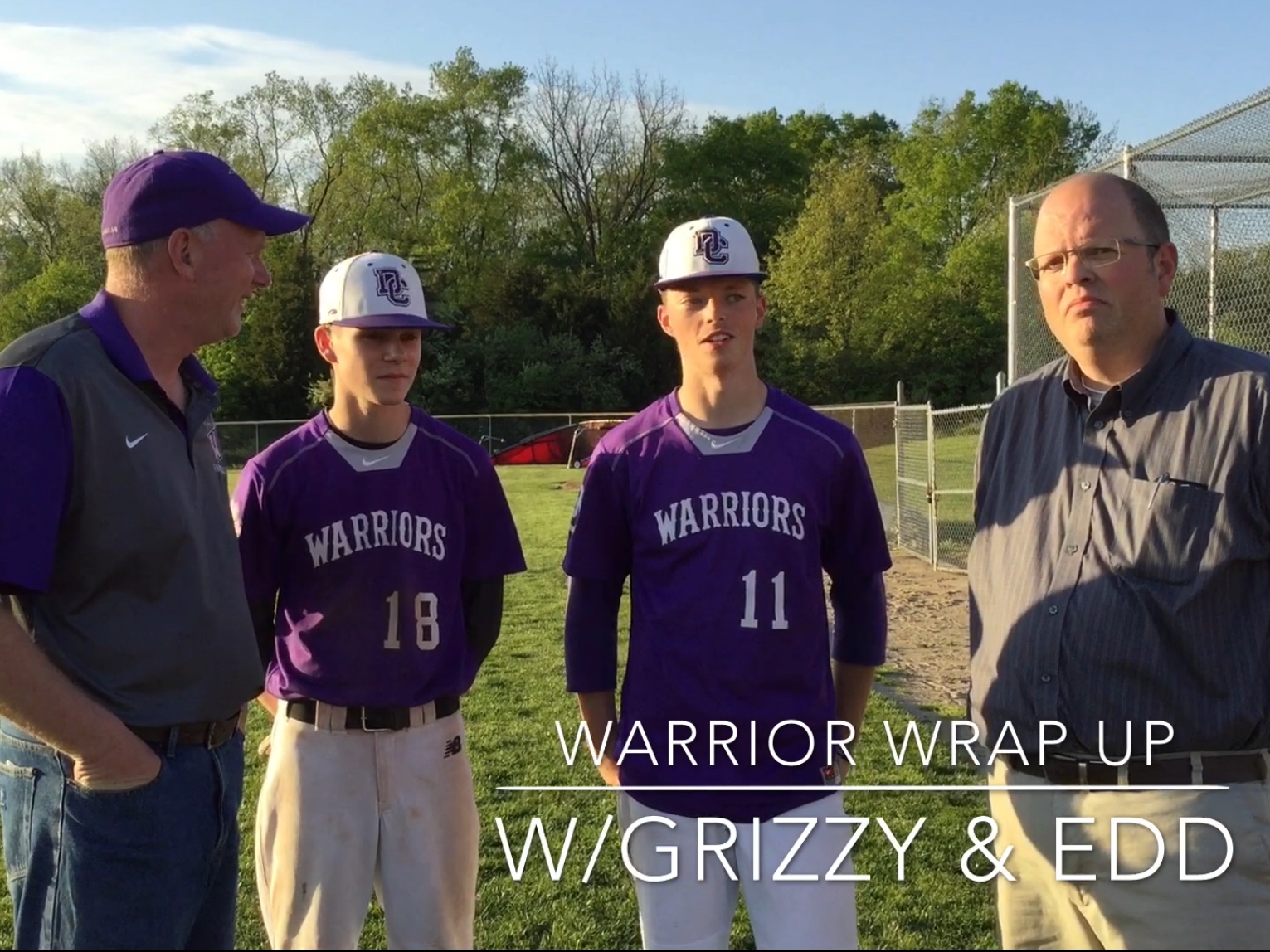 On Sunday, the Southwest district gathered and Middletown Madison was selected as the #1 seed in Division 3 and Dayton Christian #4 in the upcoming OHSAA baseball playoffs. On Monday, they squared off in Middletown and the Warriors came away with an impressive 8-5 win on the road. Andrew Dreier started the game and went 4-2/3 innings, allowing only 1 hit, while striking out 8. Andrew surrendered 4 runs but none were earned as the Warriors committed 4 errors in the field. Luke Carnegis collected the final out of the 5th inning. Dylan Bower pitched the final 2 innings of relief to close out the 8-5 win.
The Warrior bats came out (11 hits) hot putting 3 runs on the board in the first inning and never trailed. Several Warriors were solid from the plate. Justin Dillhoff went 3-4, Ryan Edgerton (co-POTG) 2-2 with 2 RBI’S and Andrew Dreier (co-POTG) helped himself on the mound by going 2-4 with 1 R scored.
The Warriors improve to 16-4 overall on the season and look to pull even with Troy Christian tomorrow night in the MBC standings as they face Middletown Christian in the final MBC conference game before the season ending doubleheader against Troy Christian on Saturday.
Check out further analysis, player(s) of the game interview and Coach’s Corner on the DC Twitter Baseball feed.